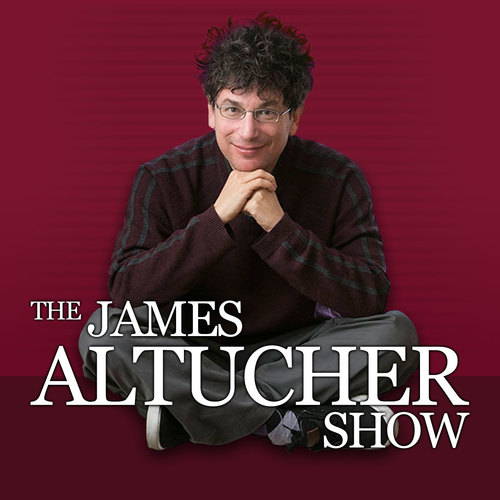 Try all 5 flavors with our Variety Box 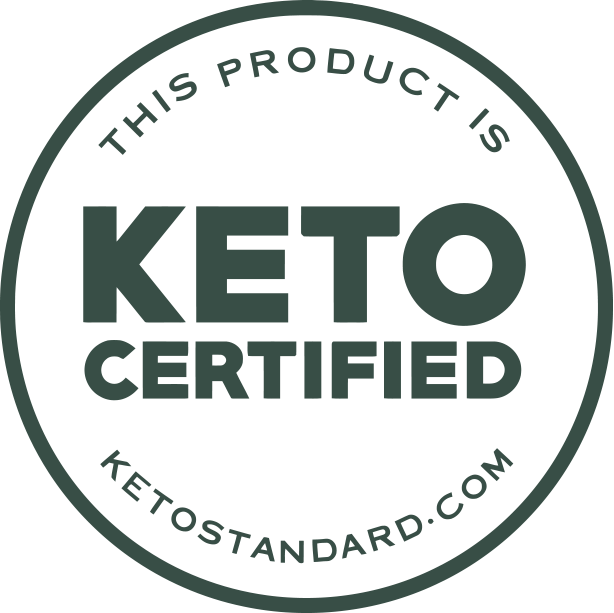 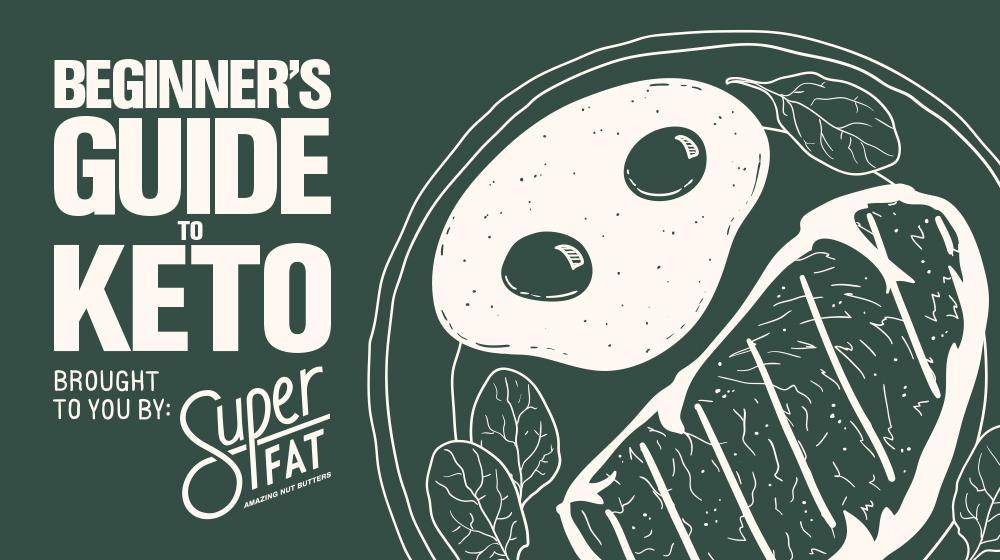 SHOP NUT BUTTERS
Add $50.00 more to unlock your first surprise
Subscribe to save 15% now and on future deliveries.
Set Up Now